Rosé also has a successful independent career, amassing a large fan following for herself as a soloist. She is best known as a soloist for her unique vocal timbre, largely receiving praise for its distinctness following her debut. As a solo singer, she has collaborated with labelmate G-Dragon on his 2012 track "Without You", which peaked at number ten on the Gaon Music Chart.

Rosé's birth name is Park Chaeyoung and her English name is Roseanne Park. Her family consists of her mother, a businesswoman, her father, a lawyer, and her sister, Alice Park, four years her senior and also a lawyer. She was born in Auckland, New Zealand and raised in Melbourne, Australia. For her education, Rosé attended Canterbury Girls’ Secondary College in Melbourne, Australia. As a child, Rosé always had a passion for singing and was a part of her church's choir.

In 2012, Rosé's father found out that YG Entertainment was holding their auditions in Sydney, Australia. He convinced her to take part in it. Despite Rosé's mother not agreeing at first, Rosé and her father were able to convince her mother at the end. She quickly went to Sydney, coming all the way from Melbourne. Rosé ranked first in the auditions, beating 700 others, and became a trainee at YG Entertainment on the same day. After training for four years, YG finally put her as the main vocalist and lead dancer of BLACKPINK. She was the last member to be revealed in the band.

Less than 6 months after joining YG, Rosé featured on G-Dragon's One of a Kind EP, on the track "Without You".

2016-present: As a member of BLACKPINK, Solo debut

On August 8, 2016, Rosé made her debut under YG Entertainment, as a member of BLACKPINK. On October 17, 2018, YG announced that Rosé would be the next member to debut solo after Jennie. He further added on February 8, 2019, that her solo track would be released after BLACKPINK's comeback with Kill This Love.

On December 30, 2020, OSEN announced that Rosé is scheduled to film the music video for her solo debut in mid January 2021.

On January 25, 2021, it was reported that Rosé will be performing a song from her solo album for the first time at BLACKPINK's upcoming concert BLACKPINK: The Show. The following day, a coming soon video was posted on BLACKPINK's YouTube channel. YG later stated that the song featured in the video is a b-side track.[1] At the concert, Rosé performed the song heard in the coming soon teaser. After her live performance, the title of the song was revealed to be "Gone". The track consists of 100% English lyrics and is about a woman's broken heart. [2] YG stated that the album schedule for Rose's official debut will be released at a later time.

On February 10, 2021, YG Entertainment announced that Rosé will be making her solo debut sometime in March.[3] It was also stated that they have finished filming the M/V for Rosé’s title song from her debut solo album. They are currently ensuring it’s completeness due to the large amount of production fee. A couple hours later, it was added that they will be sharing more details about schedules with an official notice at a later time.

On March 5, 2021, a title poster was posted on BLACKPINK's social media accounts announcing the name of the title track, “On The Ground”.

On March 12, 2021, an online press conference was held at 12 pm KST. A couple hours later, a comeback live was held on Vlive at 1 pm KST. She promoted the debut of -R- at both events. The 'making film for the music video' teaser was released on March 13th on BLACKPINK's social media accounts.

In an online fan meeting, Rosé confirmed that the M/V for Gone will be released sometime in the near future.

On March 30, Rosé appeared on Nippon TV Sukkiri 'WE News' at 10 am KST. She shared an exclusive performance and message during the show. [11]

Rosé's voice has received acknowledgment in the K-Pop industry for its distinct vocal timbre. Following her debut as a member of Blackpink, Rosé's vocal colour was largely met with praise. Philippine critic Almira Blancada, writing for ABS-CBN, stated that "it's hard to find an idol [singer] who stands out from the rest" due to their "common singing style", but "you would know it's Rosé singing in a heartbeat". Following Rosé's performance on an episode of Fantastic Duo 2, South Korean singer Gummy, who Rosé cited as a musical role model, stated that "Rosé's voice is so unique, it's the [type of] voice young people love”. Rosé has also been acknowledged for having a wide vocal range. As a musician, Rosé considers American singer Tori Kelly an inspiration on her musical style.

In 2018, Rosé and fellow Blackpink member Jisoo were selected as endorsement models for the South Korean cosmetics brand Kiss Me. She has also been invited to various designer launching events and showcases, such as Alessandro Dell'Acqua's Capsule Collection in Gangnam, Alexander McQueen's 2018 fall-winter collection exhibition in Seongdong, and Coach's 2018 pre-fall collection in Shanghai.

In August 2021, Rosé was the third most-followed K-Pop idol on Instagram with over 43 million followers. Rosé has appeared on the Korean Business Research Institute's female celebrity brand reputation list since 2018, a chart that tracks the Korean celebrities with the most online searches and engagements. She has also reached the top 20. 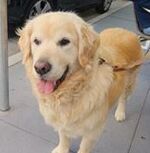 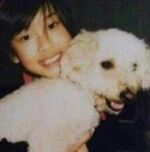 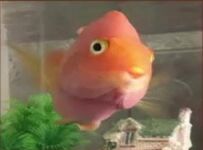 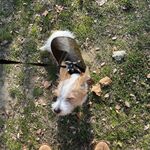 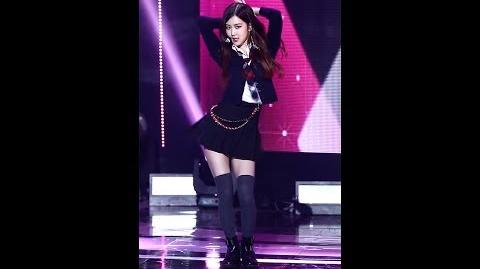 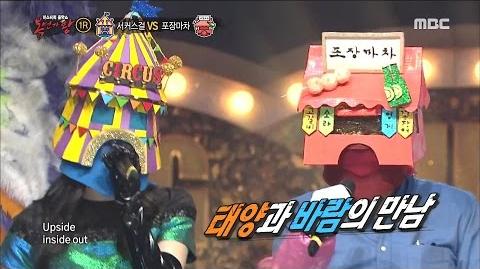 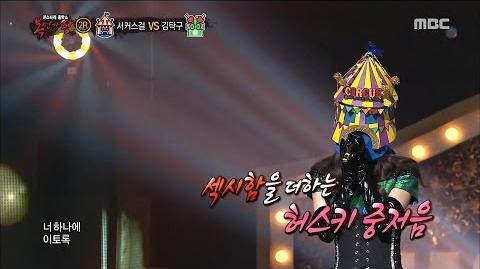 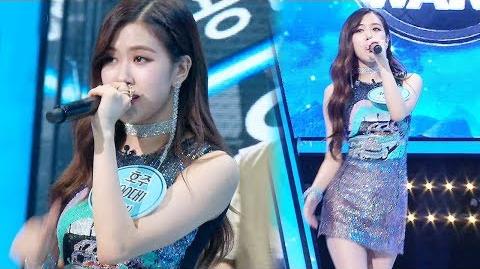 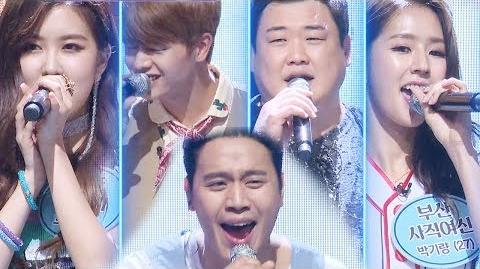 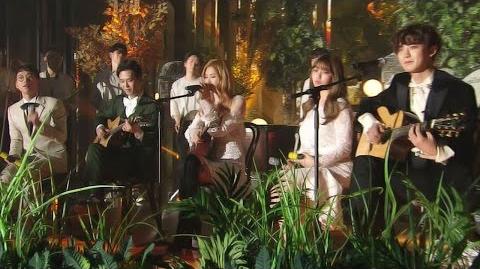 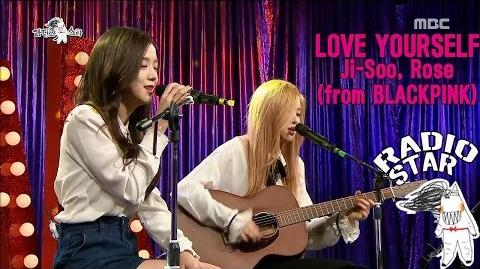 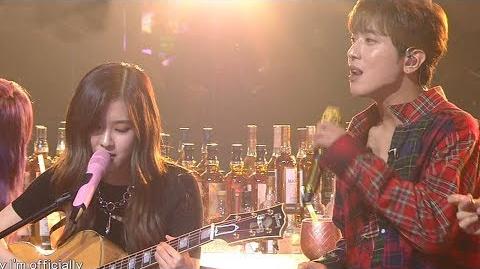 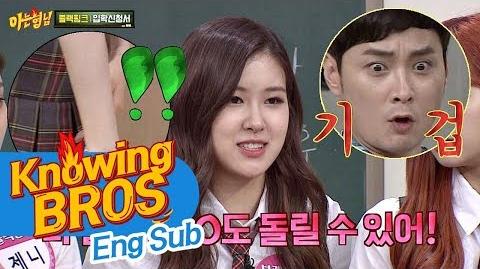 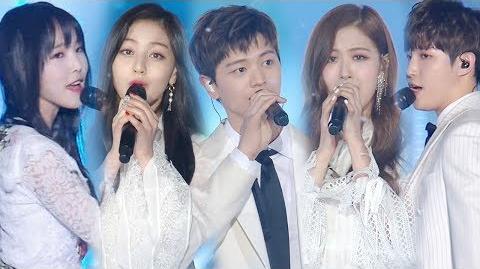 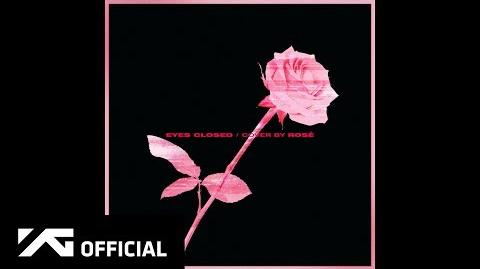 ROSÉ “On The Ground” - Countdown to Premiere on RELEASED (Full Episode)