TEDDY
R (also stylized as -R-) is the debut single album by Rosé. It was released on March 12, 2021, with "On The Ground" serving as the album's title track.

The single album holds a much more mature appearance and music, is a concept of a retro/cinematic mood, and has more value of obtaining since Rosé participated in the album design herself.

On January 25, 2021, it was reported and later confirmed by YG that Rosé would be performing a song from her solo album for the first time at their concert BLACKPINK: The Show. The following day, a coming soon teaser was posted onto BLACKPINK's YouTube channel. Later on, YG stated that the song played in the video was the b-side track.[1] On January 31, after Rosé performed her solo song, it was revealed to be "Gone."

On February 10, 2021, YG announced that Rosé would be making her solo debut sometime in March. They had finished filming the music video for the title song, and they are ensuring its completeness due to a large amount of production fee.[2] A couple of hours later, it was mentioned that they would be sharing more details about schedules with an official notice at a later time.

On March 5, 2021, a title poster was posted onto BLACKPINK's social media accounts announcing the name of the title track, “On The Ground."[6] The teaser for the music video was released on March 8, 2021 through BLACKPINK's social media accounts. The tracklist was revealed on March 9th. The instrumental for “On The Ground” and “Gone” are only available on the CD version. On March 10th, another teaser for the music video was released.

On March 12, 2021, an online press conference for Rosé's single album R was held at 12 pm KST.[7] A couple hours later, a comeback live was held on BLACKPINK's Vlive at 1 pm KST. The making film for the music video was released on March 13th on BLACKPINK's social media accounts.

On March 30, Rosé appeared on Nippon TV Sukkiri 'WE News' at 10 am KST. She performed "On The Ground" and shared a message during the show.

On April 1, 2021, a teaser poster was posted on BLACKPINK’s social media accounts announcing that the Gone music video would be released on April 5, 2021. It was released on this day at 12 am KST.

On May 7, it was announced that there will a special edition photobook for R which will be released on June 22. 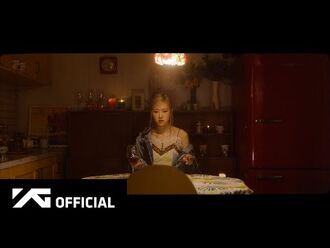 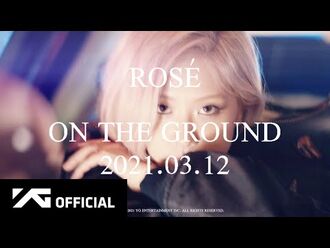 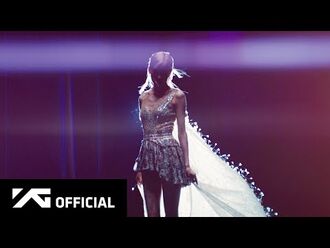 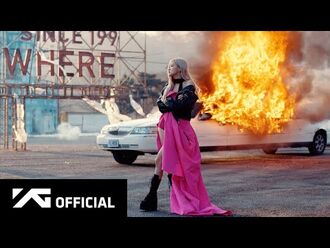 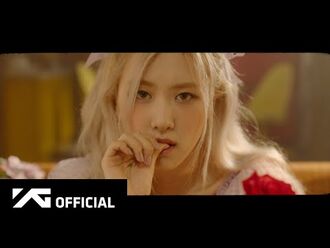 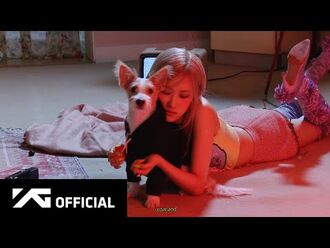 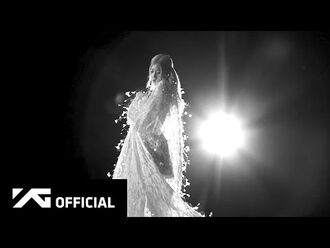 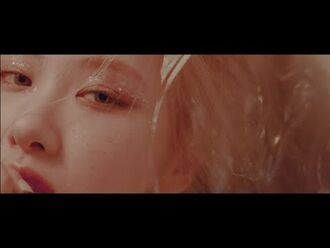 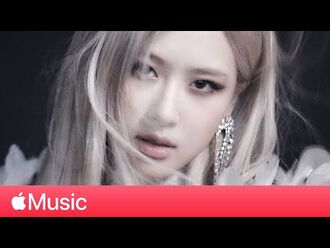 ROSÉ- “On The Ground,” Solo Debut, and Message To Fans - Apple Music