Lalisa Manoban[N 1] (birth name: Pranpriya Manoban, born March 27, 1997 in Bangkok, Thailand) better known by her stage name, Lisa, is a Thai rapper, singer, dancer and model, currently based in South Korea. She is the youngest member of BLACKPINK.

Her birthname is Pranpriya Manoban and she later legally changed her first name to Lalisa. Her ethnicity and nationality is Thai. Lisa's biological parents' names have not been released to the public. Her stepfather is Marco Bruschweiler, a Swiss renowned chef, currently active in Thailand.

For her education, Lisa attended Praphamontree II School. As a child, Lisa was a model and dancer. She made a successful audition to the YG Entertainment Competition in 2010, when she was only 13 years old. She ranked first place in said competition, and was offered by Yang Hyun-suk to become a YG Entertainment trainee, to which Lisa agreed. In 2011, she moved to South Korea to begin her formal training in performing for her K-Pop Idol career, which lasted five years. During this time, she was a member of a dance group named We Zaa Cool along with fellow Thai K-Pop Idol trainees, Bambam and Ten.

On April 18, 2021, Harper’s Bazaar Thailand Instagram account stated that Lisa's solo is set to be released in June. At this time, no official statement has been said by YG. On May 19, 2021, DJ Snake posted a teaser on his Instagram story that he will be collaborating with Lisa.Lisa revealed to Vogue Korea that her solo album will be released in the near future.

On July 12, 2021, OSEN reported that Lisa is set to begin filming the music video for her solo debut that week, with her upcoming debut set for the upcoming August. [2] A couple hours later, YG confirmed that Lisa is scheduled to film her music video that week.[3] YG revealed to YTN star that detailed information will be announced at a later time with official materials.[4]

On August 23, 2021, a coming soon poster was posted on BLACKPINK’s social media accounts.

On September 10, 2021, Lisa performed her solo song Lalisa on The Tonight Show with Jimmy Fallon. Music show promotions will begin on September 19, at Inkigayo.

On September 24, 2021 Lisa released a performance video of Money through BLACKPINK’s YouTube channel.

In January 2019, Lisa became the muse of Hedi Slimane, the artistic, creative and image director for Celine, a French luxury brand.

In November 2019, Penshoppe revealed that Lisa had joined the Penshoppe family as their newest ambassador.

In 2018, Lisa won The Standard "Person of the Year" award in Thailand.

In April 2019, Lisa became the most followed K-pop idol on Instagram after surpassing Exo's member Chanyeol.

While Lisa landed her first solo magazine cover for Harper's Bazaar Thailand's May 2019 issue, MEI, a distributor of Harper's Bazaar, reported that all 120,000 printed copies in stock were sold out. It was reported that, on average, 30,000 copies are normally printed, and well-known celebrities have an average of 60,000 copies printed. However, despite selling 120,000 copies, the public's demand was still not met.

Following Lisa's attendance at the Celine Fashion Show for Men's Spring Summer 2020 collection in Paris, France, during Paris Fashion Week, Lyst reported that global searches for Celine's Triomphe bag leapt 66% on June 28, 2019, after she published an image of the style on her social media, thus garnering attention among the public.

On September 17, 2019, after torrential rain brought by a monsoon caused flooding across 32 Thai provinces, Thai beauty blogger Koi Onusa, a relative of Lisa, revealed that Lisa had donated ฿100,000 to Thai actor Bin Bunluerit's fund to help those evacuated in the floods as disaster relief. 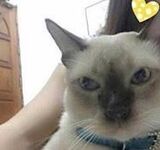 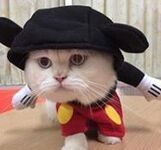 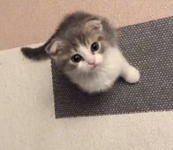 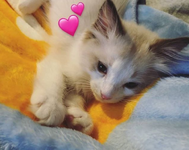 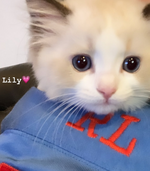 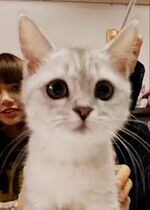 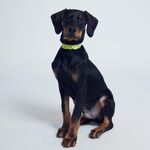 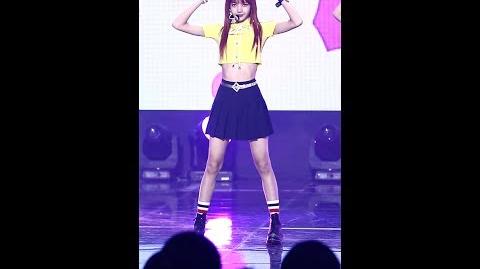 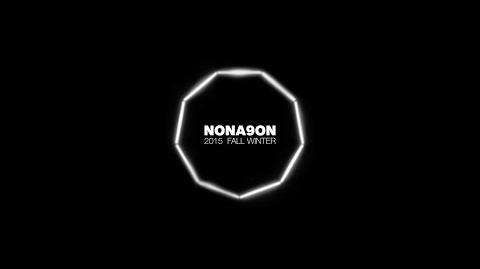 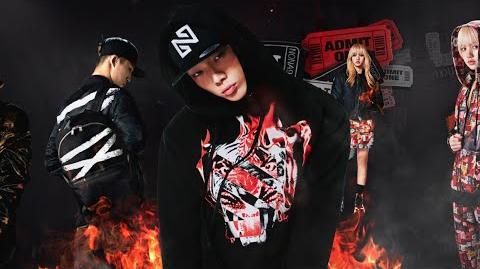 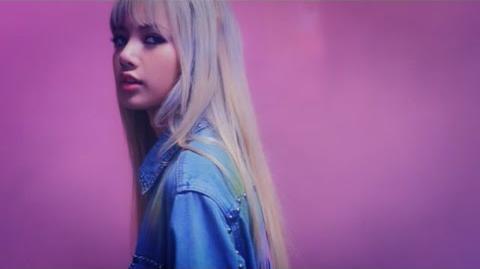 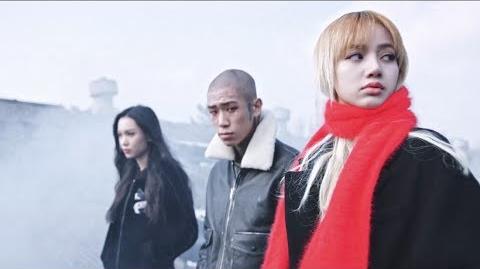 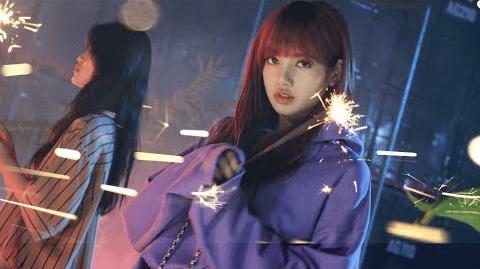 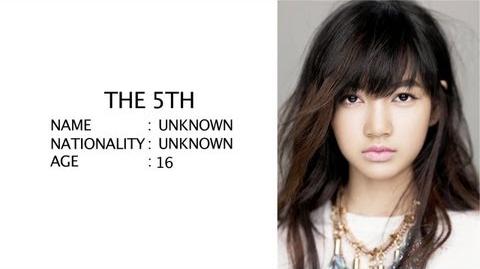 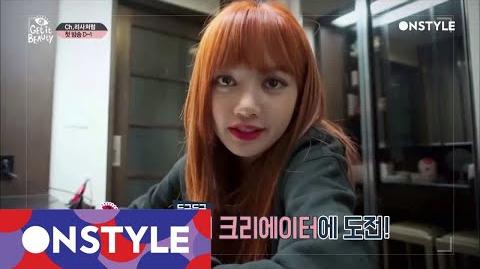 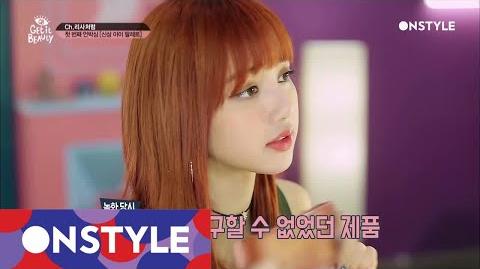 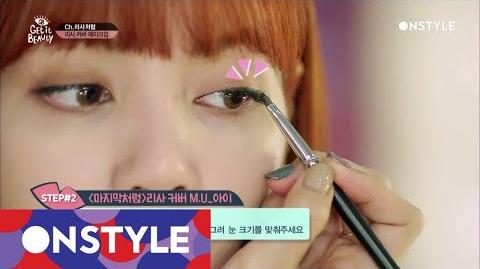 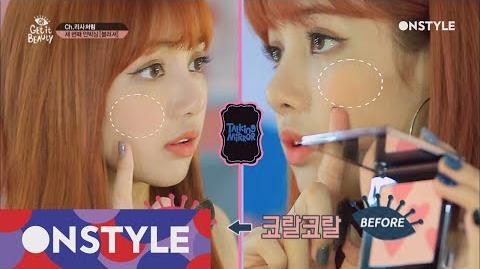 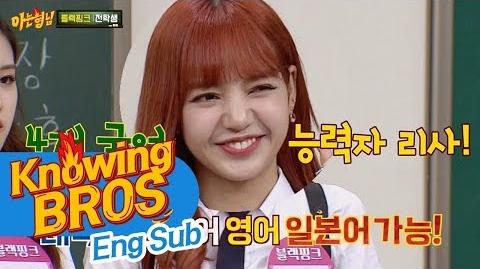 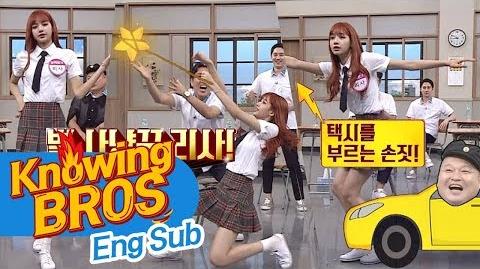 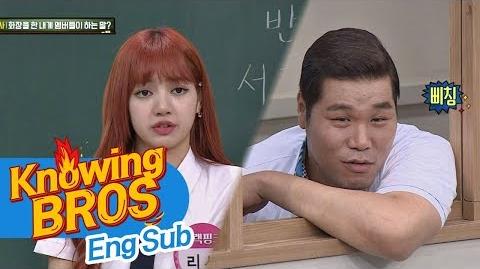 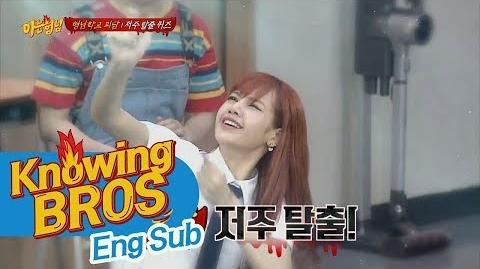 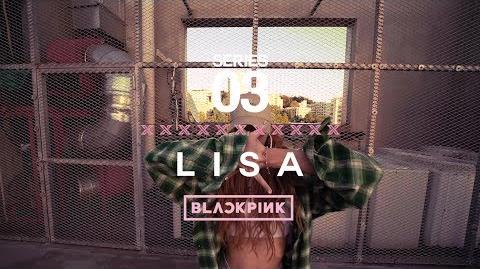 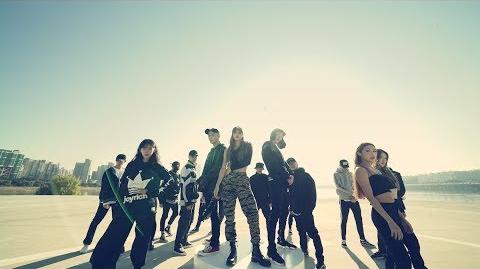 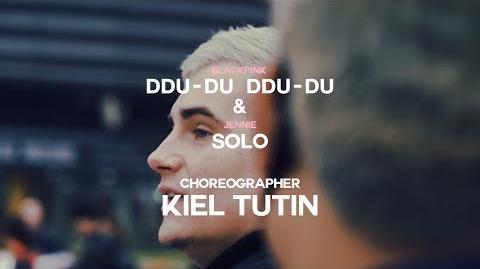 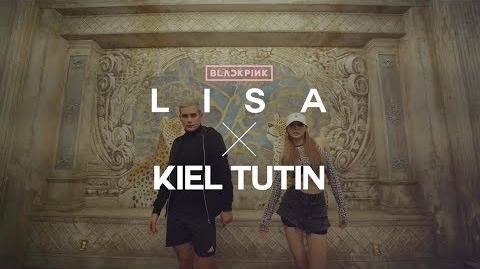 THE BEGINNING OF ALL GENERATIONS
AIS Thailand #1