Lisa
Lily is a light brown and white ragdoll cat owned by Lisa.

Lily is one of Lisa's 4 cats living with her in South Korea and one of the 6 cats she has in total.

She has a twin brother called Mingus and her mother's name is Jennie (The cat). 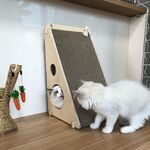 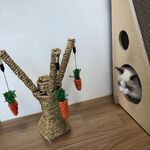 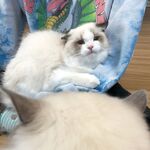 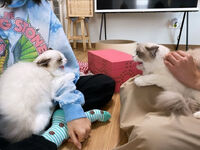 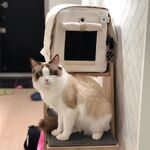 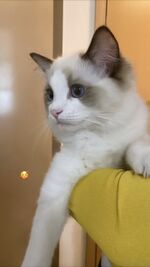 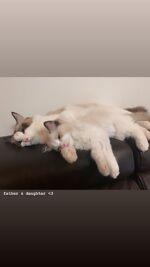 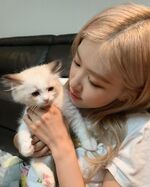 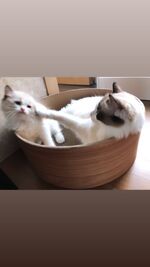 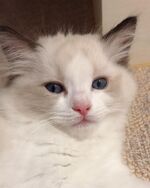 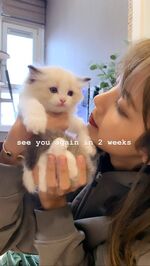 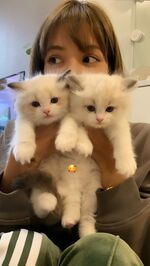 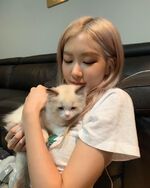 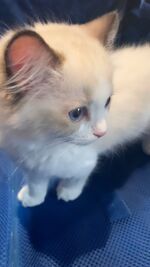 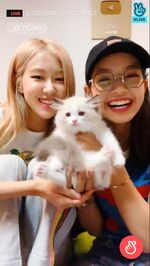