View source
*Not to be confused with Lalisa, the title track of the album.

LALISA is the debut single album by Lisa. It was released on September 10, 2021 with "Lalisa" serving as the album's title track.

On August 23, 2021, a coming soon poster was posted on BLACKPINK's social media accounts. On August 26, a teaser poster was posted announcing the release date of her debut single album, Lalisa. Two days later, a visual teaser video was posted. The track list poster was revealed on September 6. An hour before release, Lalisa countdown live was held on V Live.

On September 20, 2021, a teaser poster, announcing the release of an exclusive performance video for "Money", was posted on BLACKPINK’s social media accounts. Two days later, it was announced that the video was postponed until the 24th due to the process of perfecting the quality of the video taking longer than expected because of the Chuseok holiday.[1] The exclusive performance video was released on September 24, 2021 through BLACKPINK’s social media accounts. 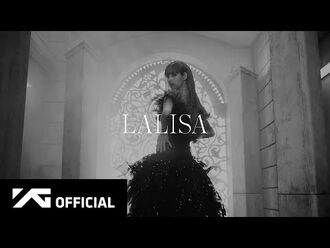 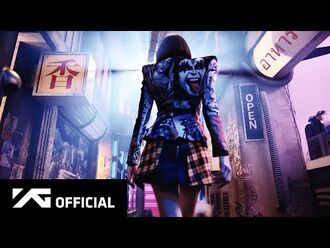 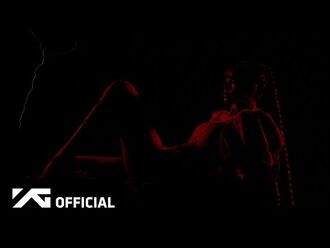 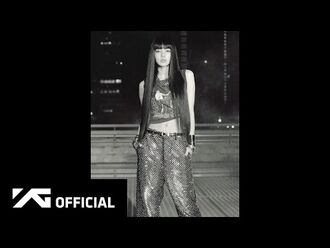 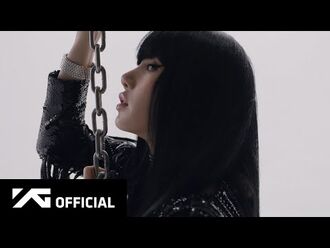 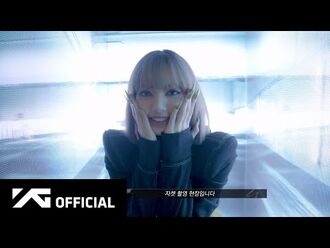 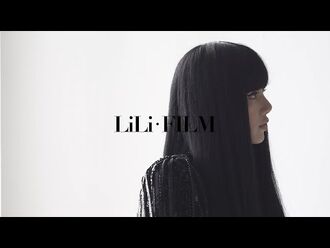 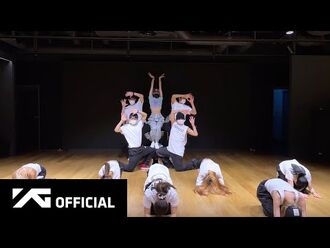 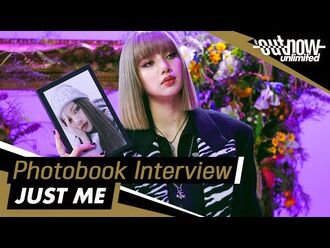 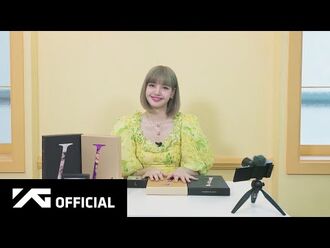