BLACKPINK Japan Premium Debut Showcase is Black Pink's first ever solo concert. It was held in Tokyo, Japan on July 20, 2017 at Nippon Budokan in front of 14,000 fans. It has been reported that over 200,000 fans applied for tickets for the show.

The set list consisted of the groups previous releases being performed in Japanese as well as an encore of the Korean version of Boombayah. The showcase was later broadcast on Japanese TV channel M-on! HD as well as the videos being included in the repackaged version of the groups debuted EP Re: BLACKPINK which was released in early 2018. 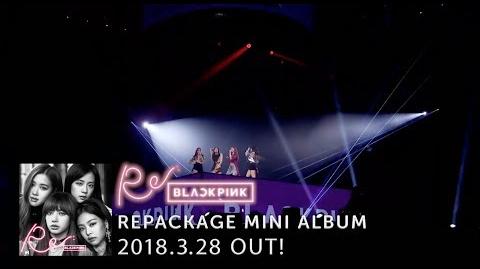 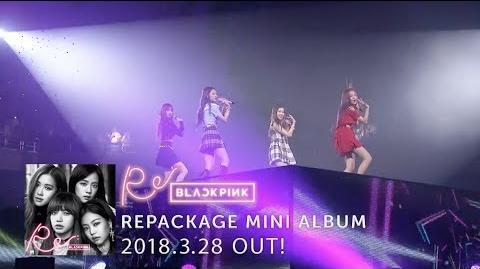