BLACKPINK 2019 World Tour (In Your Area)

BLACKPINK 2019 World Tour [In Your Area]

BLACKPINK 2019 World Tour [In Your Area] is the first World Tour by BLACKPINK. It is their first World Tour following their Japan Arena Tour. The tour kicked off in January 11, 2019 in Bangkok, Thailand and is set to visit countries in Oceania, Asia, Europe and North America. The tour came to an end in Bangkok on July 14, 2019.

On September 12, it was announced that the group would hold their first ever concert in Seoul titled "Black Pink 2018 Tour [In Your Area] Seoul x BC Card" at Olympic Gymnastics Arena. Then on November 1, additional shows in the Asia region were announced with further shows to be announced.

BLACKPINK Diaries is a series of videos that are uploaded on BLACKPINK's official YouTube channel, showing exclusive moments through the world tour. The first episode was uploaded on Saturday, February 16 at 4:00PM KST. 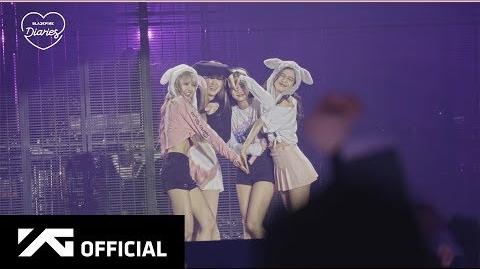 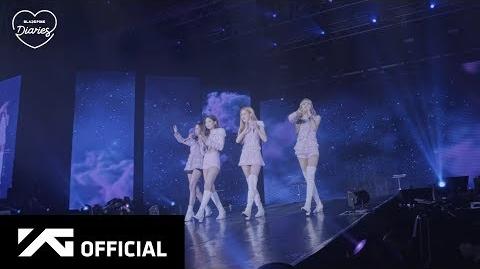