BLACKPINK: The Show is a live streamed concert that was originally supposed to held on December 27, 2020 until it was postponed due to COVID-19 restrictions.[1] It is now set to be held on January 31, 2021. The concert will be live streamed from their Youtube Channel at 2 PM KST. It is exclusive to members and sponsored by Tokopedia and Globe.[2] [3][4][5]

On January 25, 2021, it was reported that Rosé will be performing her new song from her solo album for the first time at the concert.[6] Before her performance, half of the music video for her solo debut was shown. She then went on to perform her b-side track, "Gone". The name was officially revealed after the performance. [7]

A sneak peak of the livestream concert was aired on The Late Late Show with James Corden on January 28.[8] The sneak peak was the first part of the concert stage where they performed Pretty Savage with a band. A YG official stated that the performance that was aired on The James Corden Show was pre-recorded and is not the same as concert stage.[9]

YG Entertainment announced that the concert will have three main sets that will be transformed into 10 different stages, also including a never before seen special stage.[10]

On January 30, the soundcheck rehearsal was aired live at 2pm KST on BLACKPINK's YouTube Channel. This was exclusive to plus members.

On June 1, it was announced that BLACKPINK: The Show DVD & Kit will be released on June 18th. Preorders started on June 1st and ended on June 17th. 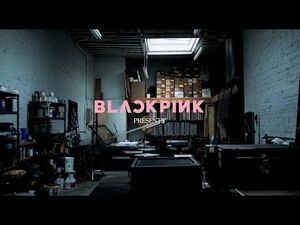 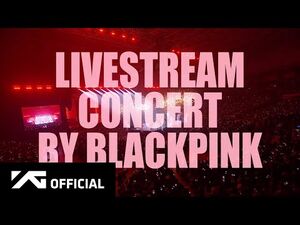 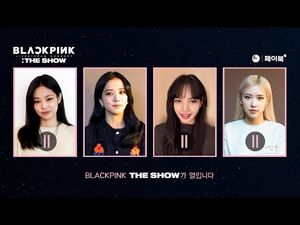 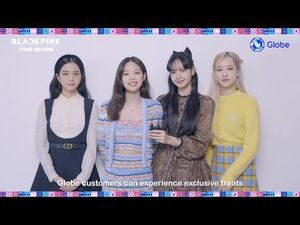 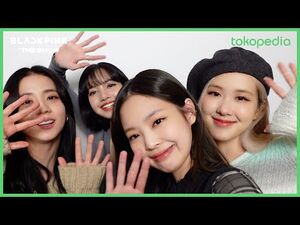 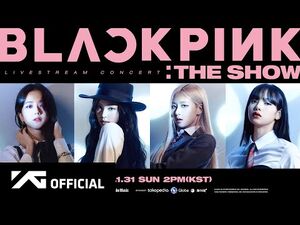 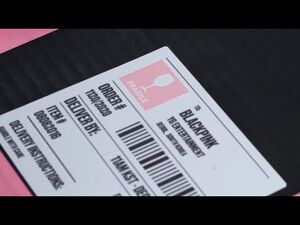 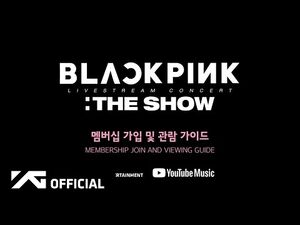 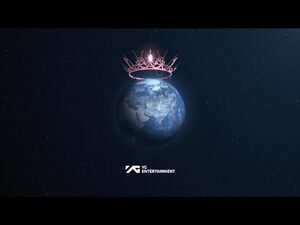 BLACKPINK - AROUND THE WORLD 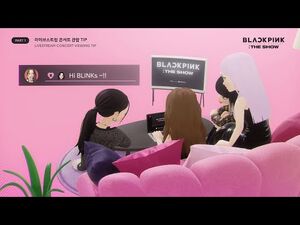 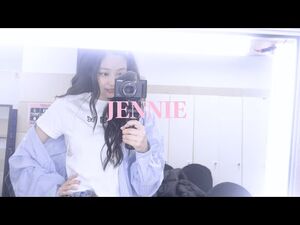 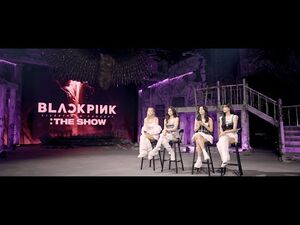